For more than 150 years, TAGHeuer has faced down every challenge, and then pushed past it. Defying the time-honored conventions of watch craftsmanship in Switzerland, TagHeuer has led the very highest levels of precision and performance. It makes its own rules and forever moving forward, never compromising and never cracks under pressure. 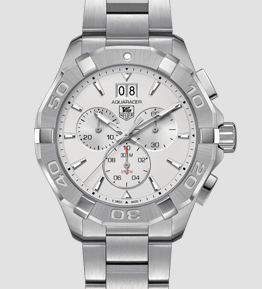 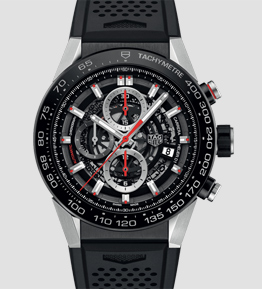 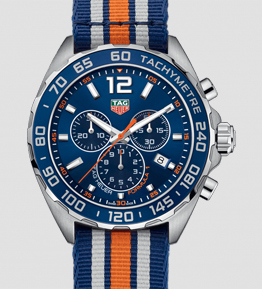 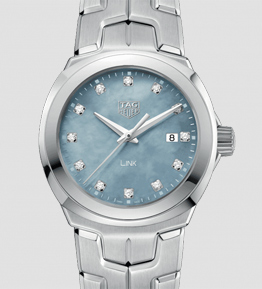 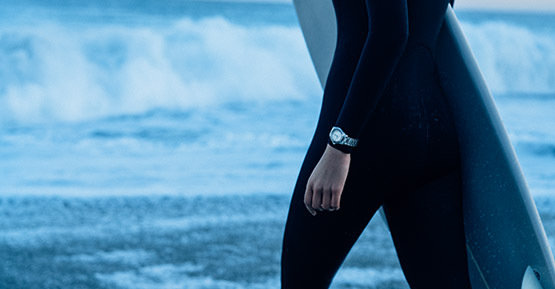 Bringing together high-performance with glamour, TAG Heuer watches are elegant symbols of precision and reliability. 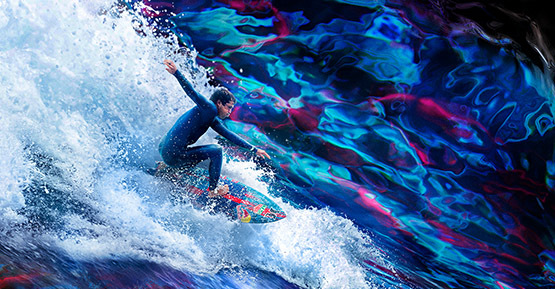 Up to 4 Years 0% Interest Free Credit

BE ICONIC. Like the race and city it's named for, the Monaco is the epitome of elegance and prestige with a vintage flair. The world’s first automatic chronograph became legendary after Steve McQueen sported it in the classic 1970 Hollywood racing film “Le Mans.” It's the ultime watch for those living life in the fast lane. Lights, camera, ACTION !